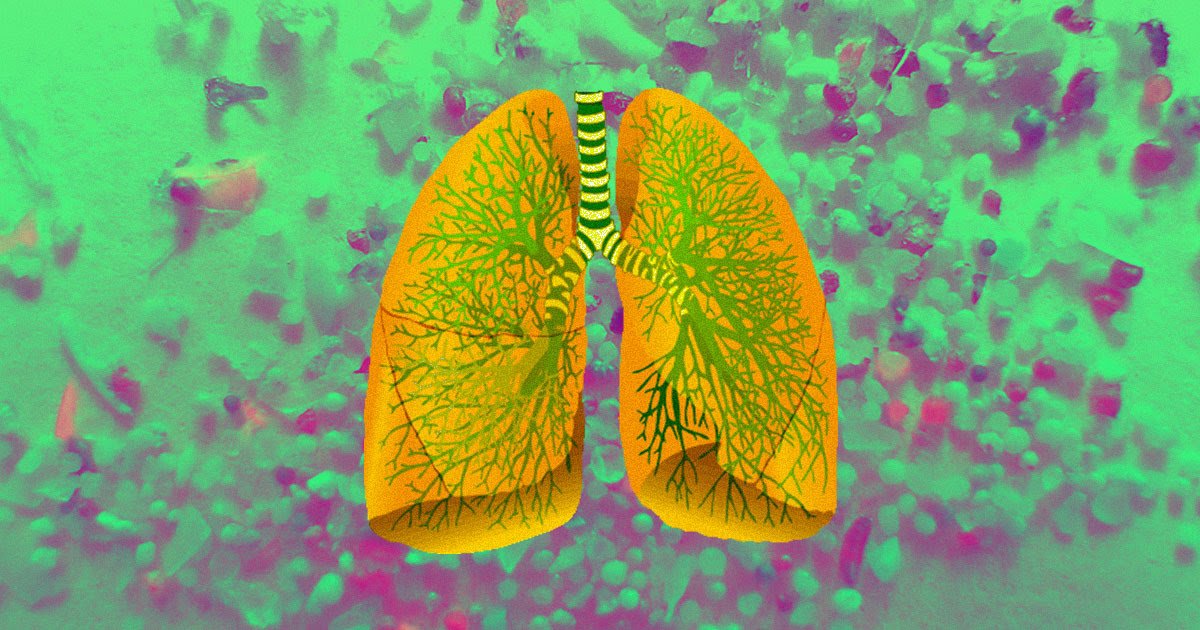 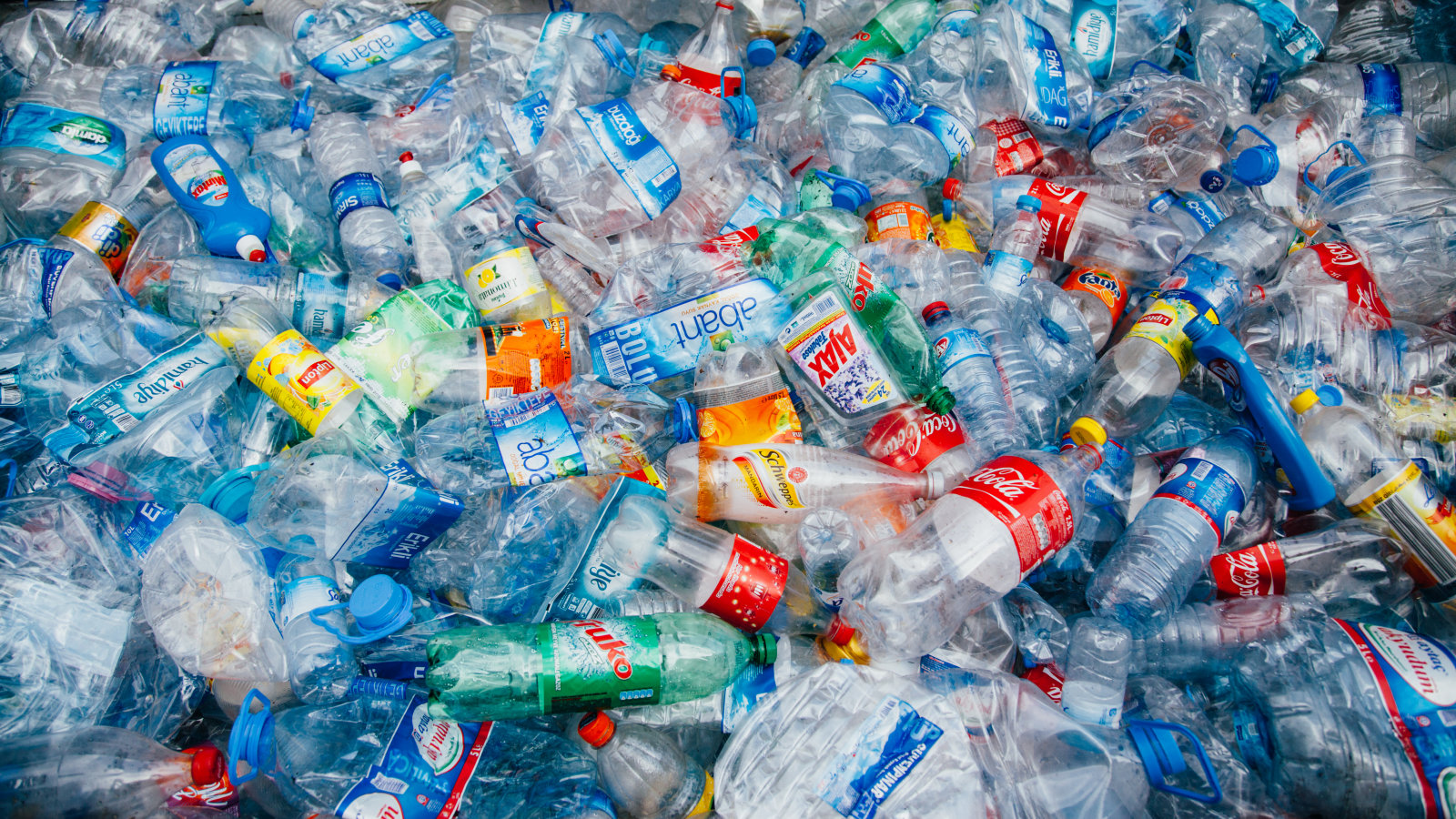 Bits of microplastics are showing up inside human tissues, according to new research.

A team from Arizona State University found nanoplastic particles in all 47 samples of a variety of human organs, including lungs, liver, spleen, and kidneys.

“You can find plastics contaminating the environment at virtually every location on the globe, and in a few short decades, we’ve gone from seeing plastic as a wonderful benefit to considering it a threat,” Charles Rolsky, director of science for Plastic Oceans International, who is presenting the new research at an upcoming virtual meeting of the American Chemical Society (ACS), said in a ACS statement.

Using a mass spectrometer, they found every sample to hold traces of polycarbonate (PC), polyethylene terephthalate (PET), and polyethylene (PE), all common plastic substances. They also found traces of bisphenol A (BPA), a material used in food containers.

Microplastics are extremely pervasive throughout nature and have previously been found in the deepest points of our planet’s oceans, and even in most seafood.

The research builds on previous work that has also shown that microplastics are making their way through our bodies. A 2019 study found that 97 percent of blood and urine samples collected from some 2,500 children in Germany between the ages of three and 17 showed toxic levels of plastic byproducts. A 2018 study showed similar results: 20 particles of plastic per ten grams of human stool samples.

The Arizona State work, though, offers an unprecedented level of detail.

“The tissue donors provided detailed information on their lifestyle, diet and occupational exposures,” Rolf Halden, PhD at Arizona State University who oversaw the research, said in the statement. “Because these donors have such well-defined histories, our study provides the first clues on potential micro- and nanoplastic exposure sources and routes.”

We still don’t fully know the health impact of plastics inside our bodies, let alone our organs.

“There’s evidence that plastic is making its way into our bodies, but very few studies have looked for it there,” Rolsky said. “And at this point, we don’t know whether this plastic is just a nuisance or whether it represents a human health hazard.”